NATH, (58) works the night streets of Phnom Penh as a Tuc Tuc “Remorque” driver. Lonely and depressed, he is obsessed with a Cambodian dancer whom he met before the Khmer Rouge period.

When he drops a young woman at the bus station, and finds out that she is traveling to Siem Reap to perform Cambodian dances, he immediately returns home and demands that he and his wife leave their home. But when she refuses to go with him, it opens up a frank confrontation. They finally confess that one of the reasons why they have been living together for so long is their forced marriage during the Khmer Rouge regime. 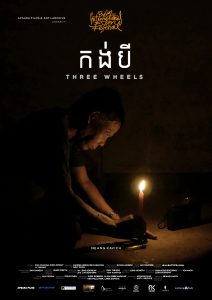 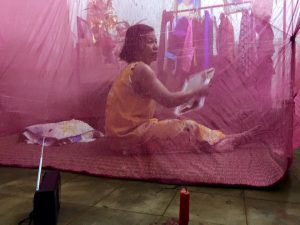 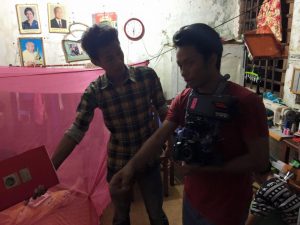 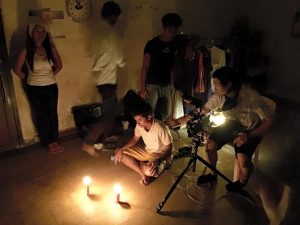 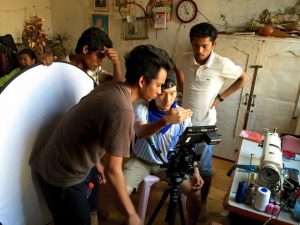 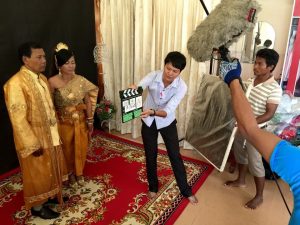 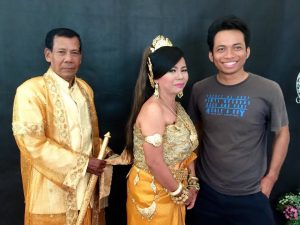