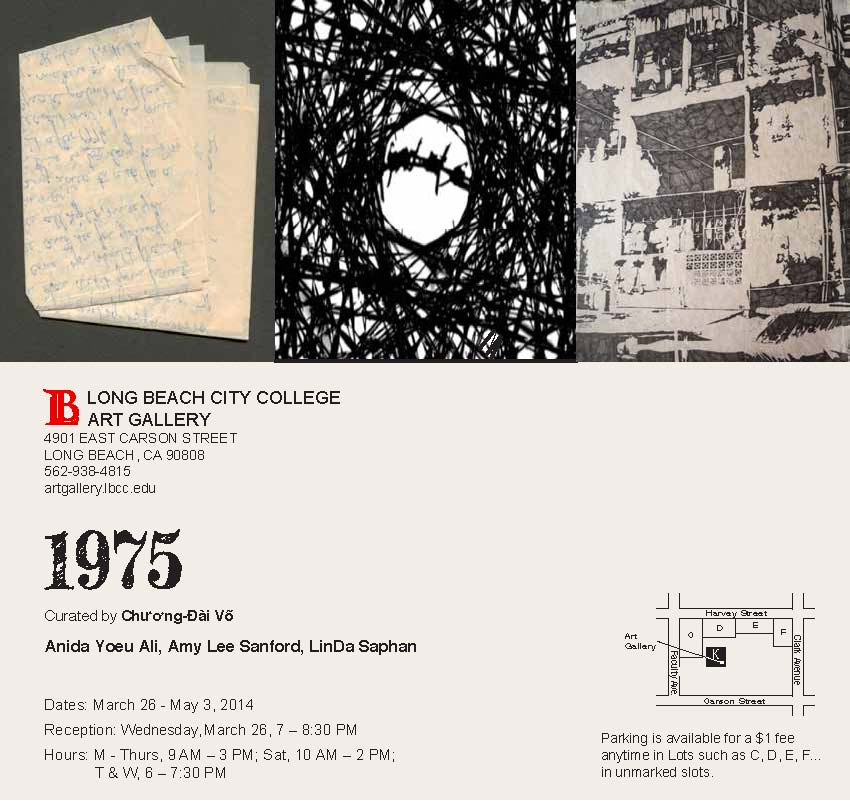 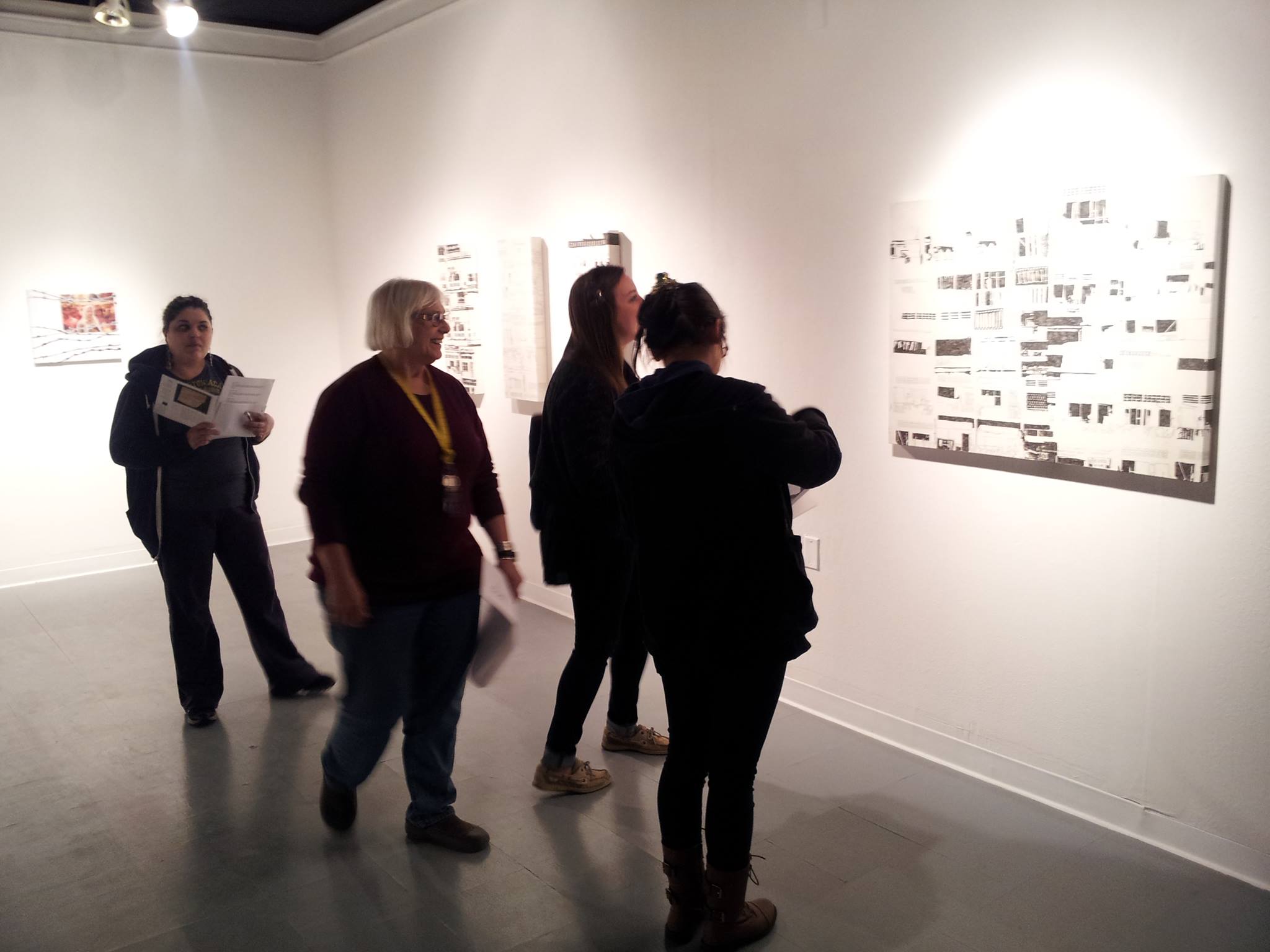 March 14, 2014 "Still Loving It" Saphan and Aragna Ker had a duo exhibition at Ohio University in Athens. 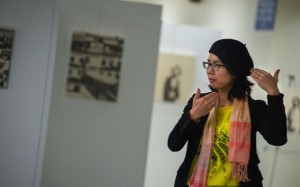 Presentation at the 6th Annual Forum of Khmer Studies organized by the Center of International Studies, Ohio University, Athens Ohio

Wounded Words by LinDa Saphan, an installation at the Mansion, Our City Festival January 17th 2014 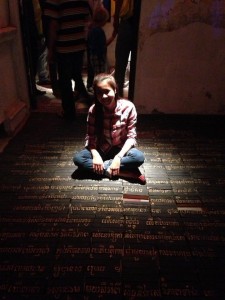 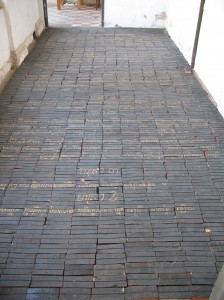 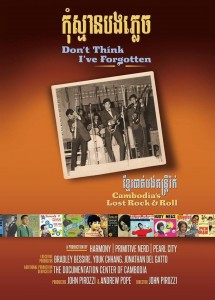 The art installation consists of many prints of original Khmer music album covers used in John Pirozzi’s upcoming documentary film Don’t Think I’ve Forgotten: Cambodia’s Lost Rock and Roll. Each elaborate cover is a work of art in it is own right using unique graphic design and color schemes that highlight the golden age of what was Cambodia’s amazing music scene of the time. 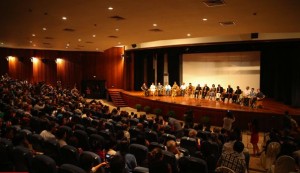 DON’T THINK I’VE FORGOTTEN: CAMBODIA’S LOST ROCK AND ROLL tracks the twists and turns of Cambodian music as it morphs into rock and roll, blossoms, and is nearly destroyed along with the rest of the country. This documentary film provides a new perspective on a country usually associated with only war and genocide. The film is a celebration of the incredible music that came from Cambodia and explores how important it is to Cambodian society both past and present. 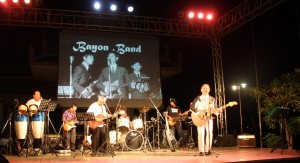 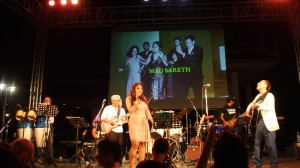 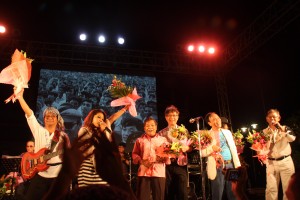