Researcher LinDa Saphan and director John Pirozzi just visited the May 4th Center memorial at Kent State.On May 4th,1970 four unarmed students lives were brutally taken from them at an antiwar protest on the Kent State campus by Ohio National guardsmen. The students were protesting Nixon's decision to invade Cambodia thereby spreading America's war with Vietnam deeper into S.E. Asia. On that day Kent State's history became inextricably bound to Cambodia's tragic modern history. It's a very powerful exhibit that details the horrific events that occurred here on that fateful day. Not only were the students within their 1st amendment rights to assembly and free speech but history has proven them right that Nixon's expansion of the war into Cambodia would only end in disaster. Tonight's screening of Don't Think I've Forgotten is a very special one for them. http://www.kent.edu/may4/events 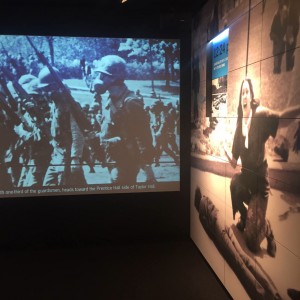 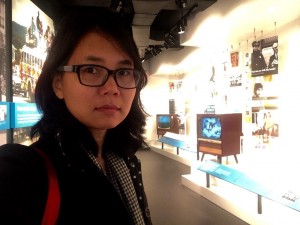